At the beginning of the 2020 season, the draft calendar of the European rally series consisted of eight rounds, but the current viral situation led to the reshuffle and then cancellation of the events. The season was supposed to start in the Azores, but nevertheless, after the first round cancellation the Federação Portuguesa de Automobilismo e Karting (FPAK)and Eurosport Events found the opportunity to use asphalt roads near Fafe, a town with a rich rallying heritage through its links to Portugal’s round of the FIA World Rally Championship. Not since Rallye Rota do Vidro – Centro de Portugal in 2003 has a round of the ERC taken place on mainland Portugal.

Fafe located 70 kilometers from Porto Francisco Sá Carneiro Airport and 15 kilometers from Guimarães, one of the UEFA Euro 2004 football tournament host cities, the event’s accessible location and challenging stages have resulted in a strong uptake in entries, despite the late addition of the event on the ERC calendar.

There will be a serious battle for victory at the Rally Fafe Montelongo and leadership in the series between the crew of the Russians Alexey Lukyanuk and Dmitry Eremeev, who will drive the familiar Citroen C3 R5 from the Saintéloc team, with the support of Citroen Racing and Total, and the crew of the young talent Oliver Solberg and Aaron Johnston – only four points separate them in the intermediate classification! Add to this spicy dish a scattering of the best international drivers such as Ivan Ares, Craig Breen, Marijan Griebel, Norbert Herczig and Nickolaus Mayr-Melnhof, as well as flavour it with the rising rally talents of Erik Cais, Callum Devine, Dominik Dinkel, Emil Lindholm, Efren Llarena, Miko Marczyk and Gregoire Munster. Then it will become clear why the start of this rally with such a cocktail of bright names is eagerly awaited not only by the fans, but also by the participants. In total, there are 39 crews in the international standings of the rally.

Meanwhile, the teams and crews have a completely difficult situation now due to the global economic changes – it is quite difficult to attract funding if you do not have permanent reliable partners. But at the present time, no one can give tellingguarantees of continued support for sports; the global recession was felt even in large companies that have seriously disrupted trade and production ties. Not all drivers are willing to consider expensive trips to distant points of Europe, and leaving for each individual rally is still like a challenge even before the start – you need to collect a lot of papers to determine whether you can get from your country to another without touching the “red zones” along the way, entry from which is prohibited to the country that hosts the rally.

The itinerary consists of three stages run three times on each section of leg (a total of about 61 km of non-recurring road sections). For a total of 18 stages over a competitive distance of 181.44 kilometers. The distances of the special stages are not so long: SS Anjos on 3 October is the longest at 14.13 kilometers with SS Várzea Cova on 4 October is the shortest at 6.60 kilometers. 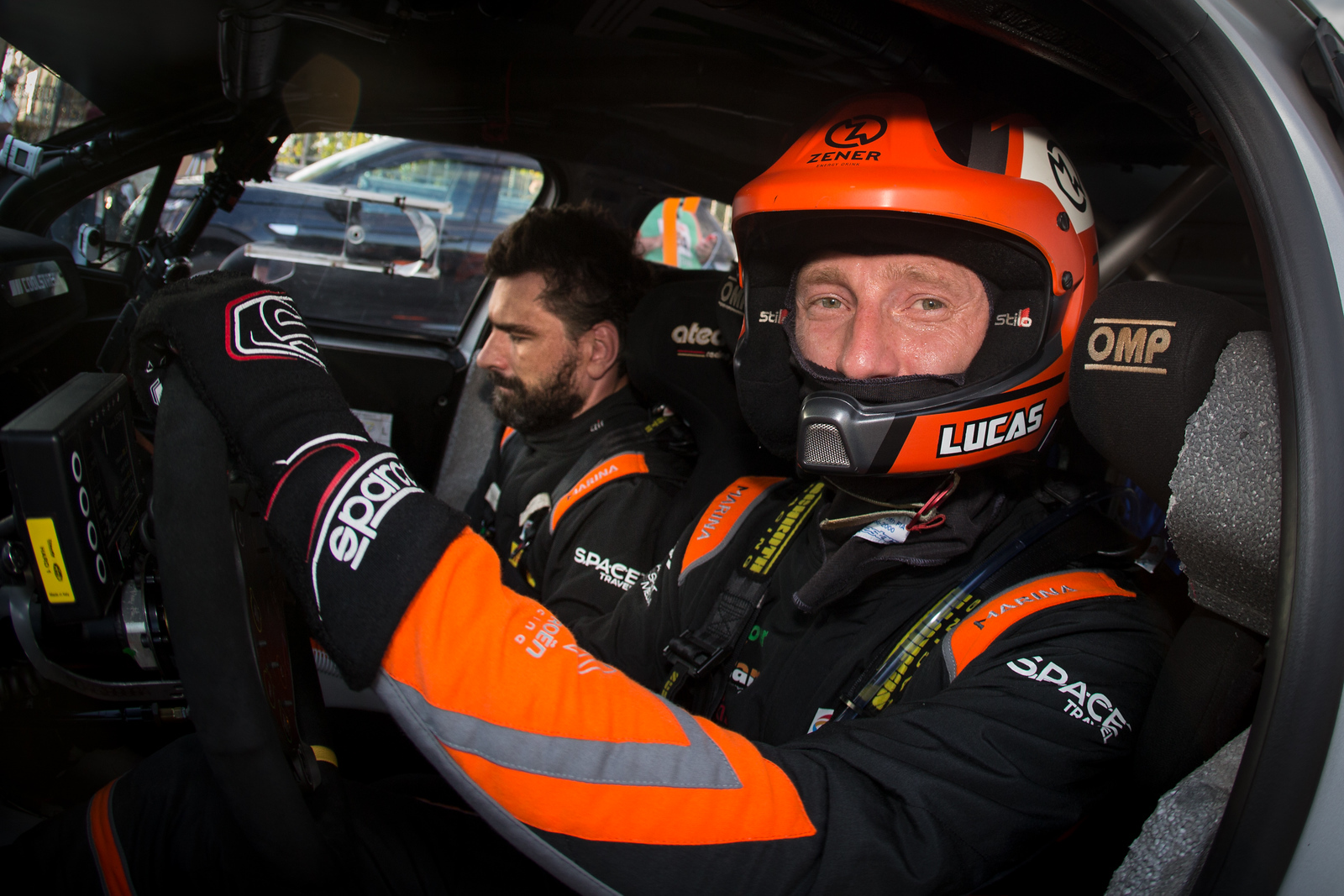 Alexey Lukyanuk, driver, “The rally in Fafe is new for all fast guys, no one has driven here before. We have only 60 competitive kilometers – it’s a bit of a strange novelty from the European Championship, a kind of «ground-hog day» with a large number of service breaks and liaisons. There are many short special stages that need to be driven three times: it looks like a rally-sprint, and not quite rally-like, I think. The second day in Italy was the same and I didn’t really like it. But what can we do? Like everyone else, we’ll work with what we have in these circumstances. The notes are rather twisted, the co-drivers will have to read them carefully.

There is an abrasive asphalt at the special stages, quite fast and wide sections, in some places they are similar to the Canary Islands; but somewhere they are narrow, similar to the Italian ones. During the tests runs, we had a rather slow twisted road, unfortunately, there were no fast sections on it at all, so the test stage was not quite of high quality, but all the fast guys were tested on it. As I’ve already said, the rally is new for everyone – we’ll go from scratch and figure out who is who along the way.

By the way, this is the last event for which we have enough budget. We initially started in the championship with a request that we can drive three rallies. Now we have a second round of searching for partners – Hungary is about a month away, during which we need to close the financial hole. So, if this doesn’t happen, there is a great chance of not going anywhere else”. 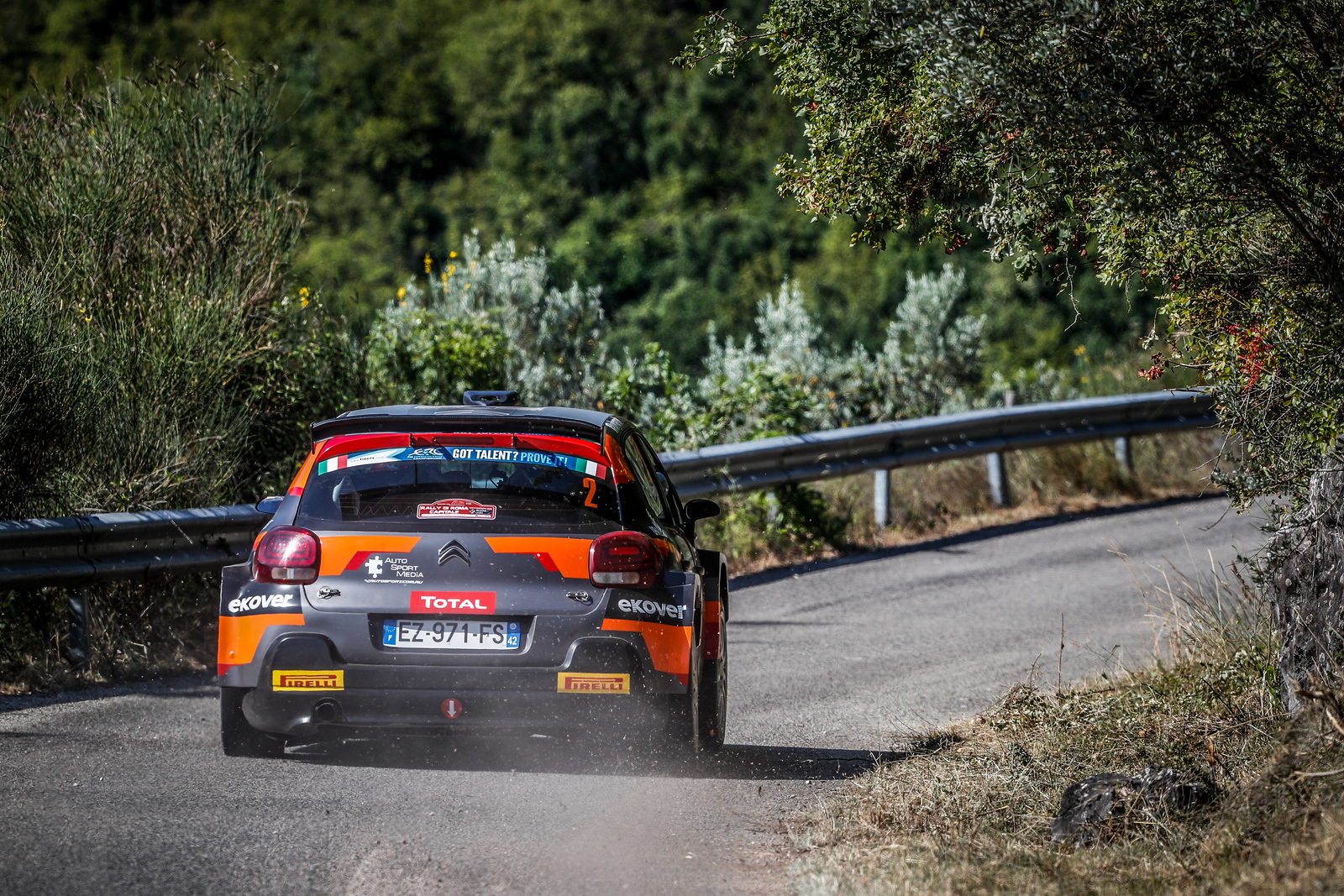 On Friday morning, 2 October, the crews will have to complete the recce that began the day before. During the day they will be asked to overcome the shakedown, but without the usual qualifying stage; and the starting list of the first racing day will be formed based on the positions of the drivers in the series intermediate classification. The rally is set to kick off at 08.30 on Saturday, 3 October; the finish and awards ceremonies will take place in front of the City Hall starting at 19.00 on Sunday, 4 October.